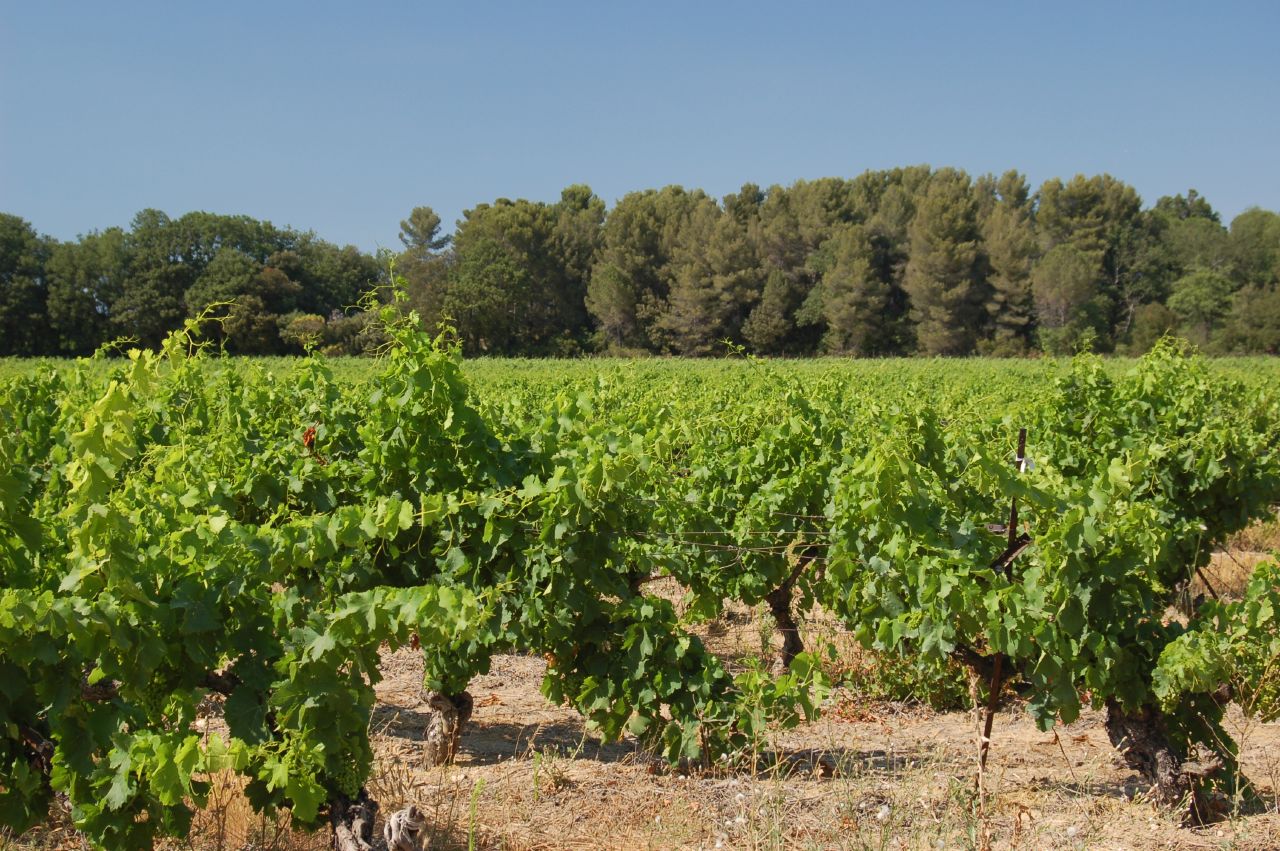 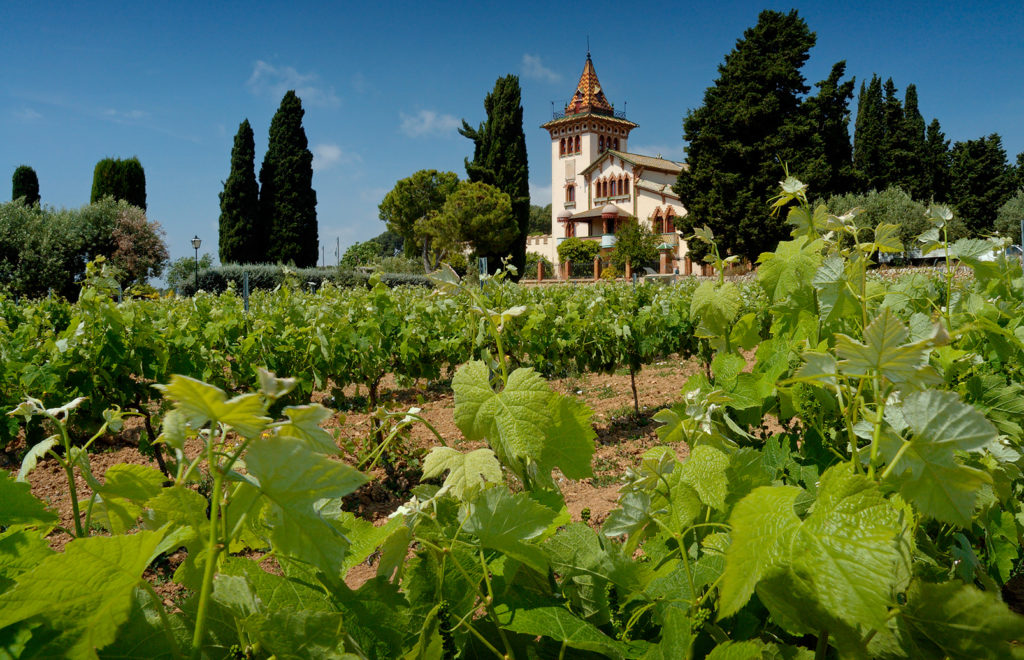 As the years rolled on and practices and techniques improved, the wines produced by the continent, specifically in its southern countries, swiftly became renowned for their rich flavors and their originality. If you are a wine lover and want to experience a tour of the best South American wine regions then read on for the most important ones you should visit.

Not only highly considered in terms of South American wine making but across the World, Mendoza is regarded as one of the Premier wine producing regions. Both the reds and whites that come from the Mendoza region are World-acclaimed and here you will find some outstanding Cabernet, Chardonnay, Malbec and Torrentes. Thanks to the popularity of the region, there is a real wine scene here in Mendoza and there are plenty of tours for the wine lover to indulge in.

Chile is second only to Argentina in South America for the most highly regarded and the largest wine producers in the continent and the Casablanca Valley is where the very best comes from. This region has been a real up-and-comer for sometime now and the first vineyard here wasn’t created until the mid-eighties. Despite its youth, the Pinot Noir and Chardonnay from the Casablanca Valley is sold in some of the World’s very finest restaurants and hotels.

Mendoza may be the heavyweight when it comes to Argentinian wine-producing regions, but Cafayate is not far behind. This region produces, amongst others, Torrontes which regularly picks up Worldwide awards thanks to its delectable taste. Wine tourists will not only find beautiful wines in this region but some of the most scenic landscapes that can be found throughout the country.

The Uco is actually set within the Mendoza region of Argentina, although it is further south of Mendoza city. As a result of the incredibly high number of excellent calibre wines in this region, it is often considered as being separate from Mendoza and an area in its own right. It is the white wines of this region which have really helped to put it on the map and a blend of cool climate plus a sandy and stony soil is what creates the acidic Chardonnay’s and Torrontes which are found here in Uco.

If you wish to take a wine tour in South America then you will be best served if you head down to Chile and Argentina. Whilst there are some great wines coming out of Uruguay and Colombia right now, they are not quite up to the standard of their southern counterparts.

What to do in Marrakech, Morocco

Australia’s Craziest Festivals Not to Miss! 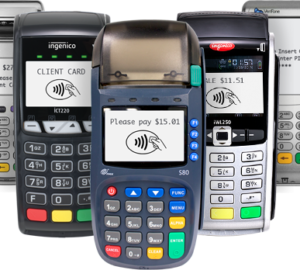 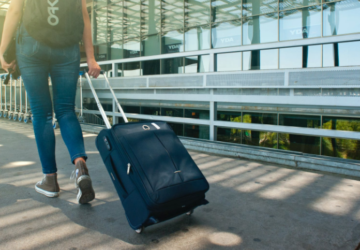 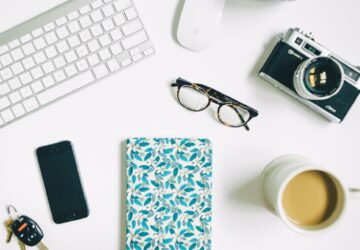 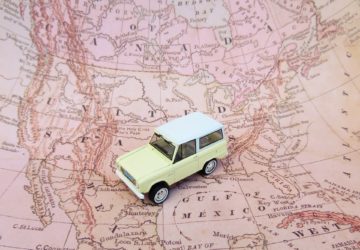 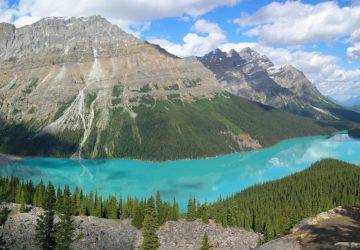 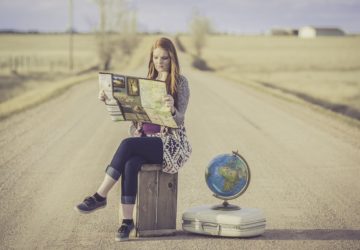